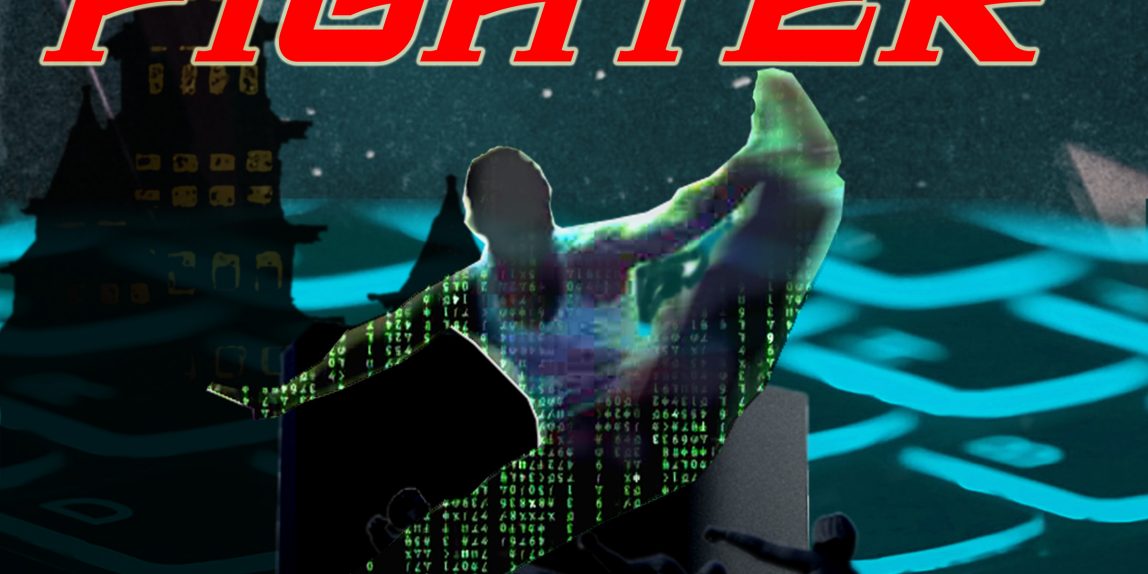 The short film version of our feature project Cyber Fighter is currently in Pre-Production.   A novelization for the feature script is in process of being published, along with a graphic novel which is in development as well.  We are intending to produce the short film in 2019, with the intention of building an audience for the eventual feature film.

THE AUDIOBOOK FOR CYBER FIGHTER IS NOW AVAILABLE ON AUDIBLE!

THE NOVEL ADAPTATION IS NOW ON AMAZON KINDLE & PAPERBACK!