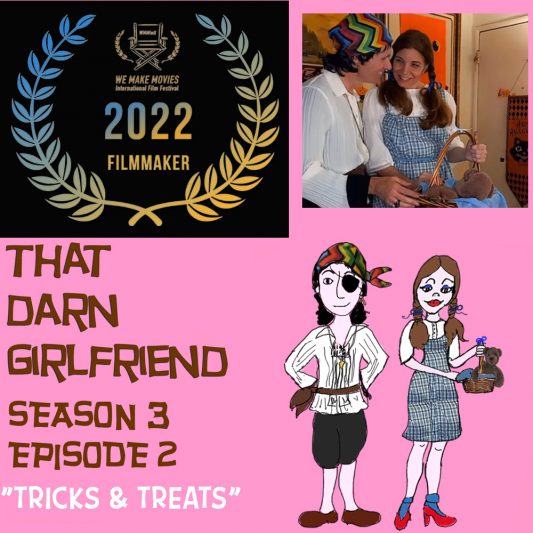 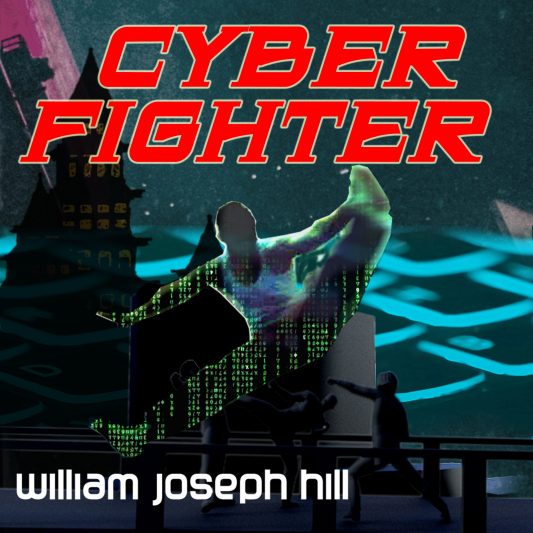 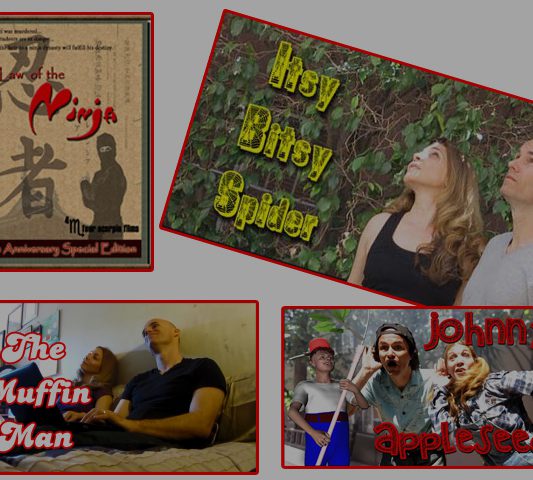 Welcome to the official site of Four Scorpio Productions, motion picture and multimedia production company. We represent the next generation of entertainment for the 21st century.

The company was founded in mid 2000 by actors William Joseph Hill and Pamela Hill as a production company dedicated to producing the next generation of entertainment for the 21st Century.

The name comes from William & Pamela’s astrological birth charts. Pamela’s brother Gary Malof did an astrological couple’s chart for them. When combined, four of the major planets are in the constellation of Scorpio, a rare and powerful combination. Pamela and William only thought it fitting that their company should be named after this phenomenon.

Thanks to movies like 1982’s Blade Runner and 1999’s The Matrix, it’s safe to say most of the world has heard of the Cyberpunk genre.  But what is Cyberpunk, and how has our high-tech world re-defined it?  Cyberpunk has its roots in film-noir and hard-boiled … END_OF_DOCUMENT_TOKEN_TO_BE_REPLACED

GONG HAY FAT CHOY! Growing up in Hawaii, Chinese New Year was celebrated a lot.  I remember many Lion Dances in Chinatown close to downtown Honolulu and adjacent to Kalihi where I went to high school.  So Happy Year of the Tiger! I thought for … END_OF_DOCUMENT_TOKEN_TO_BE_REPLACED

If you’re a writer like me, you might have heard about “Save the Cat”.  What is it?  Before I explain, first I must share with you a picture of Clawde who was my cat I got a week before meeting my lovely wife Pamela, and … END_OF_DOCUMENT_TOKEN_TO_BE_REPLACED

In my last two newsletters, I explored the protagonist and antagonist characters as they relate to fiction writing.  This month, I wanted to talk about a third character, the impact (or influence) character. What is the impact character?  There are many definitions and theories, but the … END_OF_DOCUMENT_TOKEN_TO_BE_REPLACED